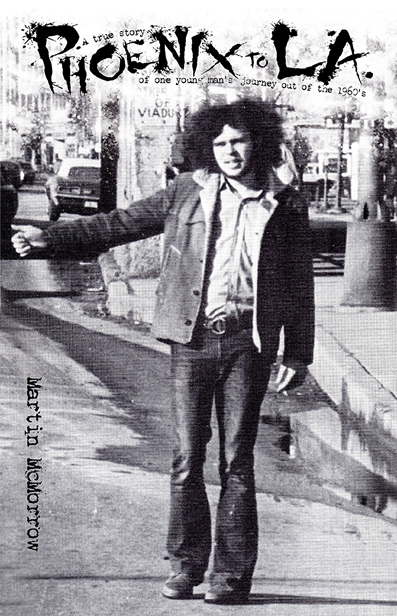 In his evocative memoir, Phoenix to LA, Marty McMorrow takes readers on a mesmerizing trek through America in the 1960’s.  Through the eyes and ears of a young man from Peoria, Illinois, we find ourselves swept up by the gritty soundtrack of a country in crisis and into the thick of the action at Chicago’s Loyola University and Edgewater Beach Hotel, Denver’s 1969 Pop Festival, the 1970 Draft Lottery, a Sambo’s restaurant in the California desert, and countless spaces in between.  By the time we reach the “High Hopes” Drug Amnesty Center, where Marty is treating young soldiers impacted by the heroin epidemic in Vietnam, we’ve discovered a time and place that the history books barely touched.

Heading off to college, becoming disillusioned, protesting the War, hitchhiking across country, attending rock concerts, dropping out of school, winding up at the Army recruiter’s office, training in Psychiatric Social Work, flying to South Vietnam, dealing with youngsters on heroin…Phoenix to LA is living history for children of the 1960’s, their children, and their children’s children. And considering that many children from this generation are currently involved in another prolonged and unpopular conflict in the poppy capital of the world, it could not be more timely.

Buy on Booklocker*Buy on Amazon 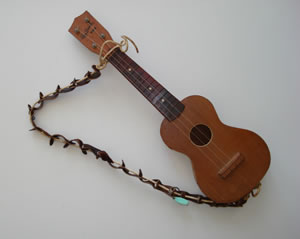 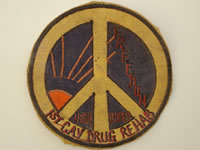 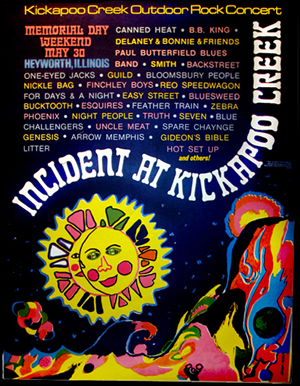 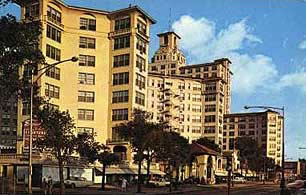 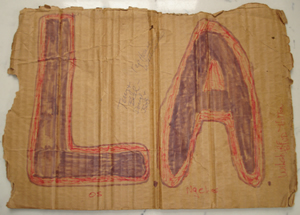 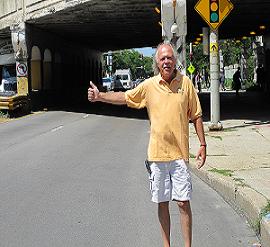