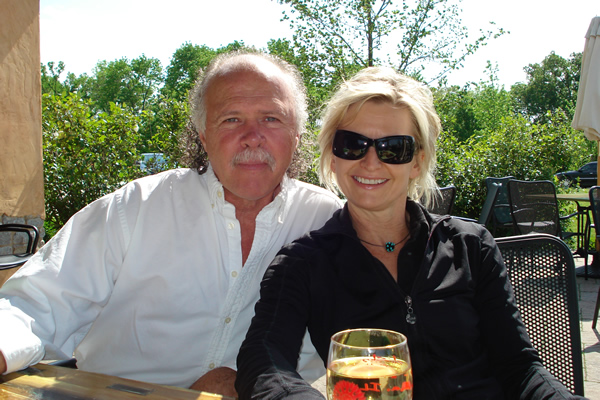 Martin J. (Marty) McMorrow dropped out of college in 1971 and, months later, found himself in the Army treating young soldiers who were addicted to heroin in Vietnam. Following his military experience, he completed a Master’s degree in Behavior Analysis and Therapy at Southern Illinois University in Carbondale and has now spent 39 years participating in the lives of persons who are considered to be mentally ill, intellectually disabled, or brain injured. He has authored or co-authored more than 60 professional papers, as well as the specialty books Stacking the Deck (Research Press, 1983), Looking for the Words (Research Press, 1983), Getting Ready to Help (Paul Brookes Publishing, 2003), and The Helping Exchange: PEARL (Lash and Associates, 2005).

Since 2008 Marty has branched out to explore other “roads not taken” earlier in his life. Phoenix to LA and Raindrop Races represented his first works in novel form and now have been followed by Spectating: Becoming Witnesses of Life in which Marty invites readers to set aside our current ways of thinking about why we do the things we do, how we became who we are, and what it means to exist.

In his spare time, Marty sings and plays guitar in a low-key local band called Blue Afternoon, enjoys traveling with his wife and family, watches stock car races, collects antiques, and does his best to keep his old tractors running.

Feel free to send Marty an email at marty.mcmorrow@gmail.com. Get more contact information and notes.